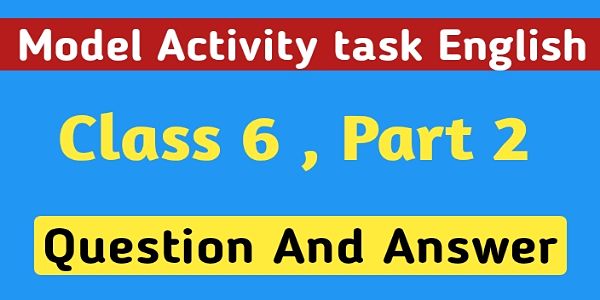 Read the passage carefully and answer the questions that follow :

He started losing all hopes and huddled inside the cave to escape from the burden of such defeat. One evening he found a spider trying to make its web on the slippery walls of the cave. Every time it dragged itself up the walls, it fell down. The king was astonished to see how desperate the spider was to meet its target. The next morning when he got up glumly, he found a sturdy web hanging from the rock walls. He learnt his lesson and decided never to give up on hard times. He came back to his army They were all relieved to see the king back They all fought back for the seventh time with renewed spirit and captured all enemies .

Complete the following sentences with information from the text:

Ans :- make its web on the slippery walls of the cave .

Ans :- A sturdy web hanging from the rock walls .

Ans:- How desperate the spider was to meet its target .

There are some errors in the following sentences. Find them out and rewrite correct sentences :

i) I saw a pretty bird sitting on an window sill

Ans :- I saw a pretty bird sitting on a window sill .

(ii) My younger sister wants a yellow balloon from the seller

Ans:- My younger sister wants a yellow balloon from the seller .

Suppose you bought a rubber ball from a shop. The shopkeeper put that ball in a small box and wrapped the box with colourful paper. After you opened the box at home there was something else instead of that ball! Write your experience about what happened next in about five simple sentences:

1. Opening the box I I found there was no ball .

2. Interested of that there was a ring in that box .

3. Picking it up carefully I were it in one of my fingers .

4. With a single twist of the ring I found myself in an ancient time

5. Twisting it again in fear, I returned to the present time.