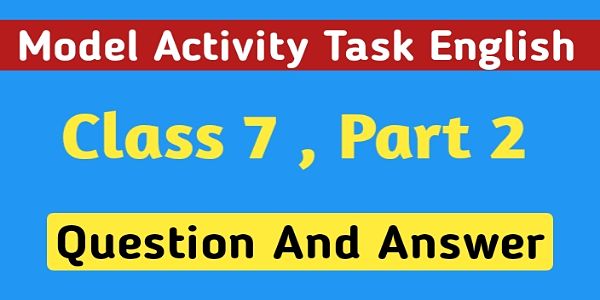 Read the passage and answer the questions that follow:

The king of kings, Emperor Akbar, who ruled over India was a great lover of arts, sciences, literature and music. One day, on a fine morning, he was walking in his vast garden. His garden was lined with trees that produced the tastiest and juiciest fruits in the whole kingdom. There were flowers of all shapes and sizes in his garden. He had his most trusted minister Birbal with him.
But the great Emperor Akbar did not have peace of mind, the quality without which no one, not even the king of kings can appreciate beauty. Wise Birbal, noticing this, asked Akbar, "O great and powerful King, what is troubling you? You do not seem to be your usual self, for my king never fails to enjoy the beauty of the greatest kingdom this earth has never seen."

Describe the following person/thing in a single sentence:

Ans:- Emperor Akbar the king of kings. Who not only ruled over India but was also a great lover of arts . Sciences literature ans music .

Ans:- Birbal who was known for his wisdom. Was the most trusted minister .of Emperor Akbar .

Ans:- in the garden there were trees that produced the tastiest and the juiciest fruits in the whole kingdom as well as flowers of all shapes and sizes .

Write the Antonyms of the following words:

Imagine you have entered a beautiful mansion like Belle in The Beauty and The Beast. Write five sentences stating your experience:

1. Once I had an opportunity to enter into a dazzling royal mansion.

2. Upon entering I found a large hall with beautiful decoration all around,

3. I saw an enormous dining table laden with food and drinks, in the middle of the hall

4. There were many enchanted rooms in the mansion and a lovely flower garden.

5. I was mesmerized to observe the grandeur and architecture of the mansion