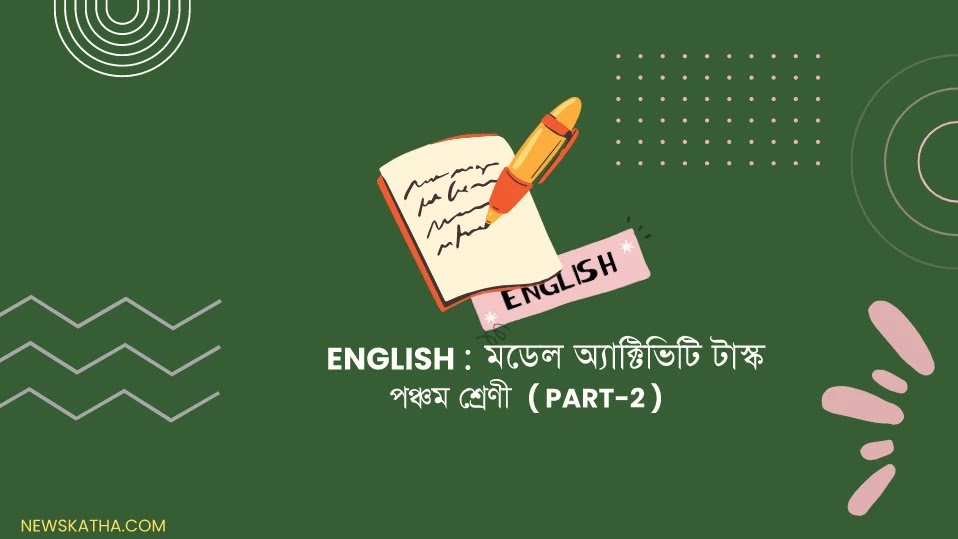 Read the passage carefully and answer the following questions:

Gandhiji visited different places to collect funds for India's freedom struggle. Once he visited Odisha. There he met an old woman. She could not stand straight. Her hair was grey. Her sari was torn. She went near Gandhiji and touched his feet. Then she gave him a coin. Jamanlal Bajaj's duty was to keep the funds.

He asked Gandhiji for the coin, but Gandhiji refused, Jamanlal was surprised. "I keep thousands of rupees," Jamanlal said.

"This coin is worth much more than those thousands," Gandhiji told him. "If a man has lakhs, he can give a thousand or two. But this coin was perhaps all she had. What a great sacrifice! So, I value this coin more than a crore of rupees." Gandhiji explained. He kept that coin with him forever.

Activity 1
Choose the correct answer from the given alternatives:

(iii) The woman could not stand straight because -

Ans - she was old

(a) Why did Gandhiji visit different places?

(b) Where did Gandhiji meet the old woman?

Ans - Ghandhiji met with the old woman in Odisha.

(c) Whose duty was to keep funds ?

Ans - I am feeling happy today.

Ans -Rita doesn't have any friends.