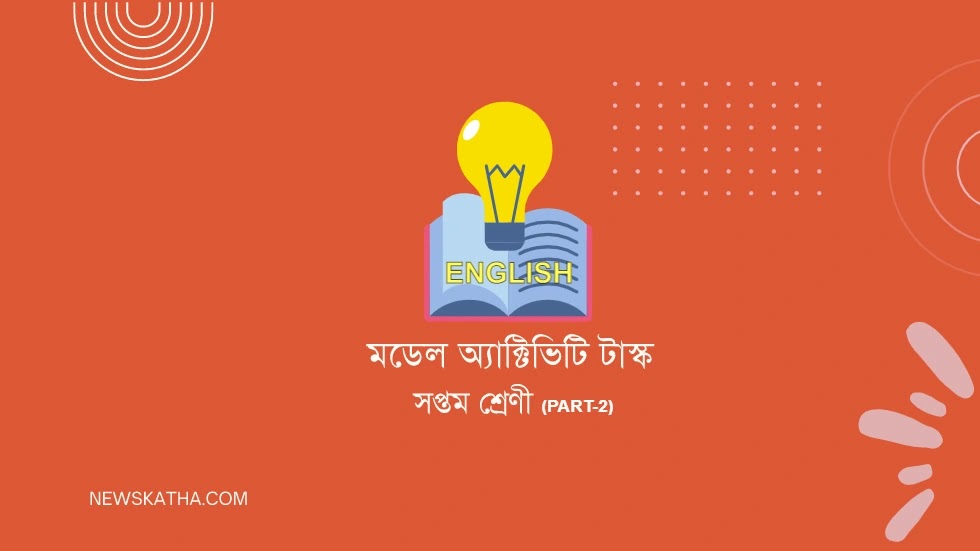 1. Read the following passage and answer the questions that follow:

The king of kings, Emperor Akbar, who ruled over India was a great lover of arts, sciences, literature and music. One day, on a fine morning, he was walking in his vast garden. His garden was lined with trees that produced the tastiest and juiciest fruits in the whole kingdom. There were flowers of all shapes and sizes in his garden. He had his most trusted and favourite minister Birbal with him.

But the great Emperor Akbar did not have peace of mind, the quality without which no one, not even the king of kings, can appreciate beauty.

A. Tick the correct answer:

(i) Akbar was walking in his garden -

Ans - in the morning

Ans:- Akbar was a Mughal Emperor who ruled over India.

(ii) How was the garden of Akbar?

Ans:- Akbar's vast garden was lined with trees that produced the tastiest and Juiciest fruit in the whole kingdom. There were also various kinds of flowers.

(iii) What quality is required to appreciate beauty?

Ans:- Peace of mind is required to appreciate beauty.

(ii) The garden of Akbar was ____  (beautiful) than most other gardens. (Fill in the blanks with the comparative degree of the adjective)

(iv) Mount Everest is the  _______  (high) mountain in the world. (Fill in the blanks with the superlative degree of the adjective)

(v) I am not so strong as you. (Rewrite the sentence using the antonym of the underlined word)

3. Write a story (in about 70 words) using the following outline. Give a suitable title to your story:

Ans - A Salt Marchant and His Ass

Once upon a time a Salt Marchant lived in a village. He had an ass. He used to load salt bags on the back of the ass and went to the market. They had to cross a bridge to go to the market. One day, on their way the ass's legs slipped and he fell into the stream with the load. When he got out of the water he saw that his load had become lighter. The next day he Purposefully jumped into the water and the load became lighter. On the third day he did the same thing. But his master had understood his trick. He thought to teach the ass a lesson. He loaded the bags with cotton. On the way the ass again purposefully jumped into the water. And the cotton soaked the water and became havier. The ass then struggled to get out of the water. He realised his fault.

You can fool a person only a few times not always.

Or,   We shouldn't refrain from performing our duties.